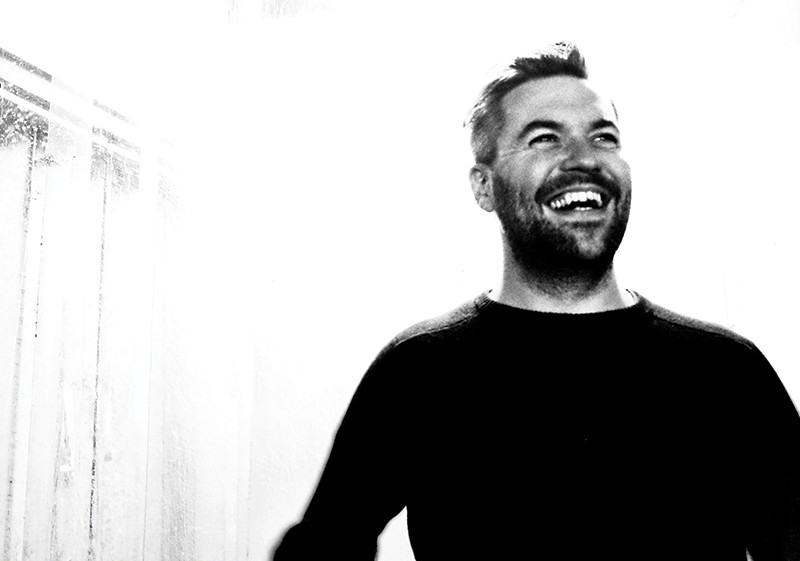 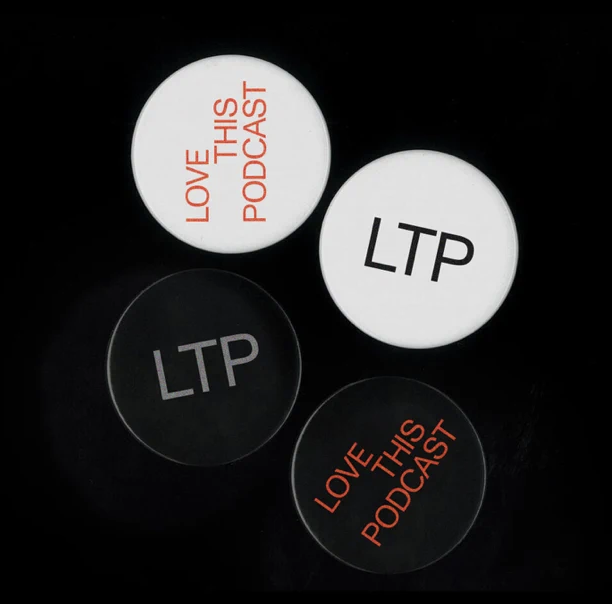 In this episode Nils shares his wealth of experience and some powerful insights into how to remove fear from your leadership.

He also talks candidly about why we need to differentiate between being in a client services business and the creativity business, the importance of having a view of the world, to really create impact and make your work matter and why you need to let go of the need to be dependent on other people to achieve your dreams.

Just in case there is anyone out there who doesn’t know who Nils is, he is the Co-Founder of the fastest growing startup in advertising history, Uncommon Creative Studio.

He also spent time as Chief Creative Officer of Grey LDN, where he oversaw the most profitable and awarded years in the agency’s 52 years history and became one of the youngest agency chairmen in the world leading its brands globally and locally.

He was voted into the Ad Age creativity 50 and named the most creative person in advertising globally by Business insider, is on the advisory group for the Royal Academy, and is listed as one of Sunday Times 500 Most Influential People in the UK.

The Fast and The Fearless x Nils Leonard

Behind the Billboard x Nils Leonard

How Uncommon Won Agency of the Year x Campaign

This Way Up x Natalie Graeme