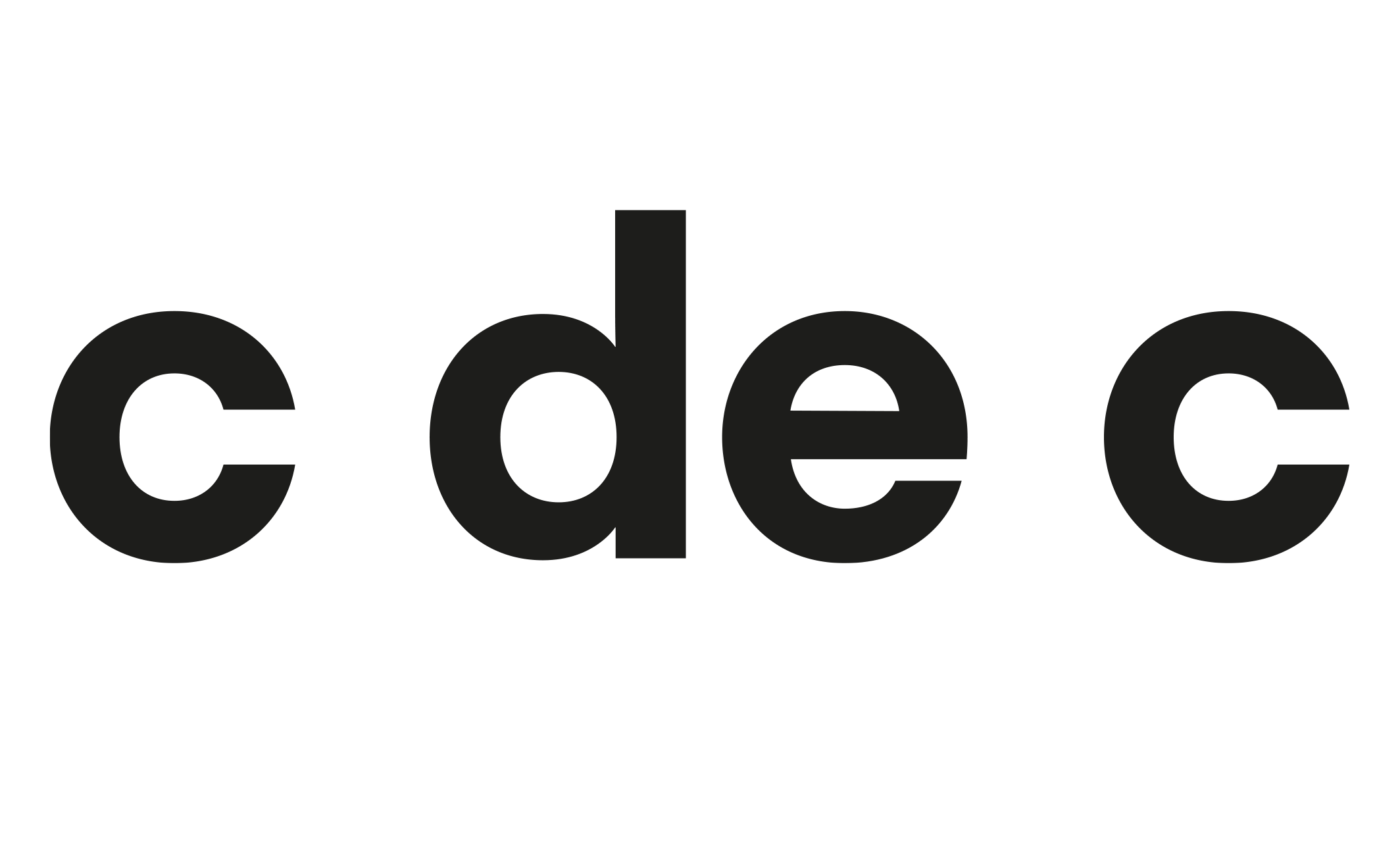 “The word creativity means hope for customers. It is a flexible term. A word that has no link with money, with power... We are to blame for being associated with it. In agencies we talk about data, content, audiences... but none of that is really creativity. We creatives are our worst enemies ”, he began by saying in his speech.

He commented that companies like Airbnb, Spotify, Uber or Netflix have changed the rules of the game. Clear examples of what can be done to creatively solve problems and needs. “Real creativity is a survival mechanic . It's what we humans do when something bad happens to us. Something hard has to happen for really good things to happen.”

He remembered that three quarters of the marks could be gone tomorrow and no one would care. That Ikea says that we already have enough objects. That people pay to avoid what advertisers do. “That is why at Uncommon we decided to create brands that make a difference; brands that people want to exist. Like Halo, a coffee in biodegradable capsules”.

According to Nils Leonard, creativity means something different in each country and for each company. “Many stupidities and nonsense have been said about creativity and creatives… Creativity is neither art nor craft. Artists don't wait for someone else to put their ideas into practice. Nor are we creatives as brave as they say. One day my wife told me: firefighters are brave. You only sell cheese!”

And it is that, according to Leonard, the value of a company or person is the sum of the problems it solves. “We have lost our ability to do, to create. We have deluded ourselves into believing that we need another to create, that we need his permission. Creativity is what one can do for oneself . We don't need clients to create. We do it and that is very liberating. There are clients with whom we are not willing to work, especially if they do not have a purpose ”.